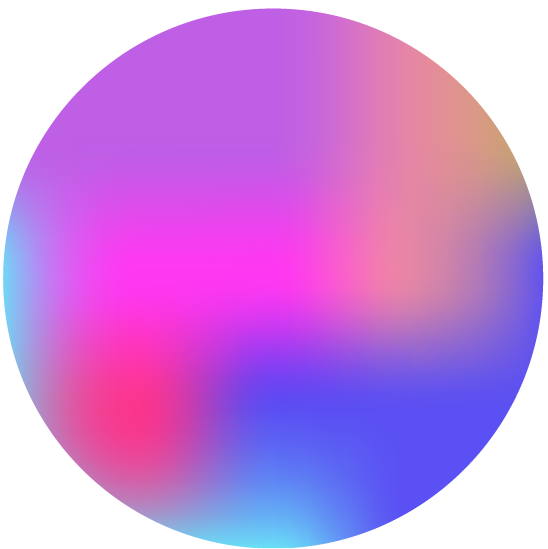 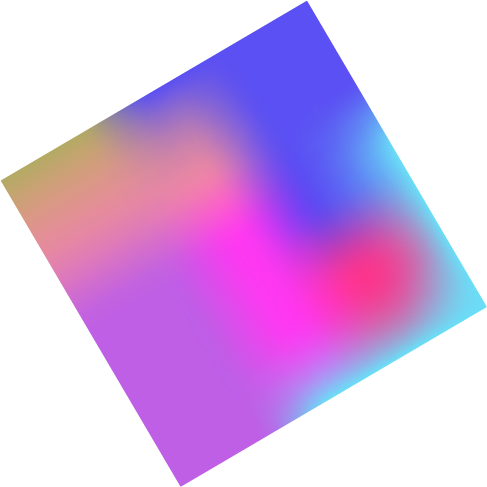 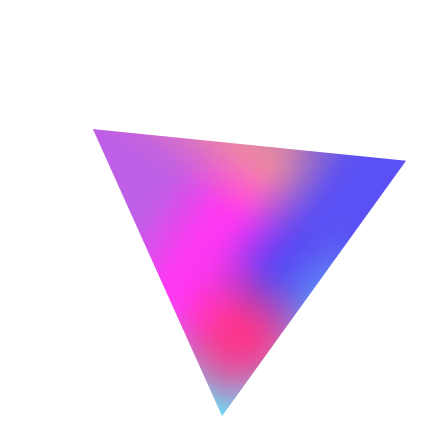 Lekë is a deejay who started integrating himself in Prishtina’s nightlife at the young age of 16. His introduction to electronic music came rather abruptly. After years of passionately pursuing heavy metal and hard rock bands, he accidentally stumbled upon Pete Tong’s legendary Essential Selections and Mixes, and the rest is history. Eight years have passed since Lekë’s debut in 2012. His passion and dedication to the music he loves enabled him to be a consistent element and one of the youngest performers in the electronic music scene, with performances in Albania (Unum Festival, Discobox etc.), Macedonia, Montenegro, Croatia (Hideout Festival 2016 among other events) and Switzerland (Folklor Club, One Club), in addition to those in his home country Kosovo. Lekë defines what he serves to the public as calculated oscillations between the deeper and more minimal spheres of underground house music and techno. In 2017, Lekë co-founded a project with Prishtina International Film Festival, called PriBeats. PriBeats is an event series organized in Kosovo’s capital, Prishtina. It derives from pure passion to further cultivate the city’s long-standing electronic music legacy with a fresh approach and a distinct identity. The first four Episodes of PriBeats were held at the Gërmi Amphitheatre and Square 21 in Prishtina’s city center, hosting carefully selected line ups comprised of Point G (LIVE), DJ Honesty, Seuil, Piticu, Mandar, Subb-an, Hajdar Berisha, Alban Hi-Dini and the collective/label which he is a member of, Playdrum. This is the next step in his career, one that enables him to host some of the most talented names in the game at the heart of his hometown. 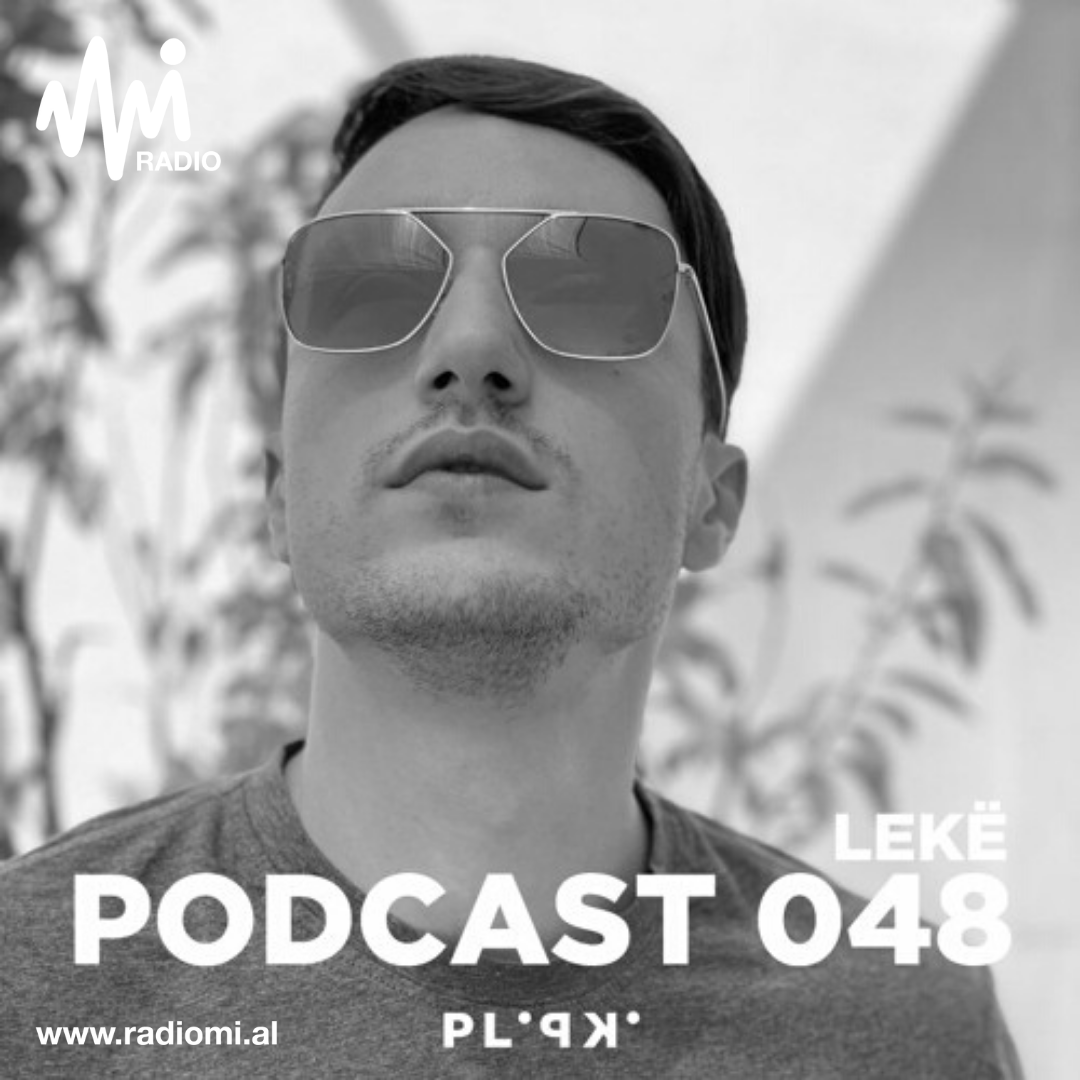 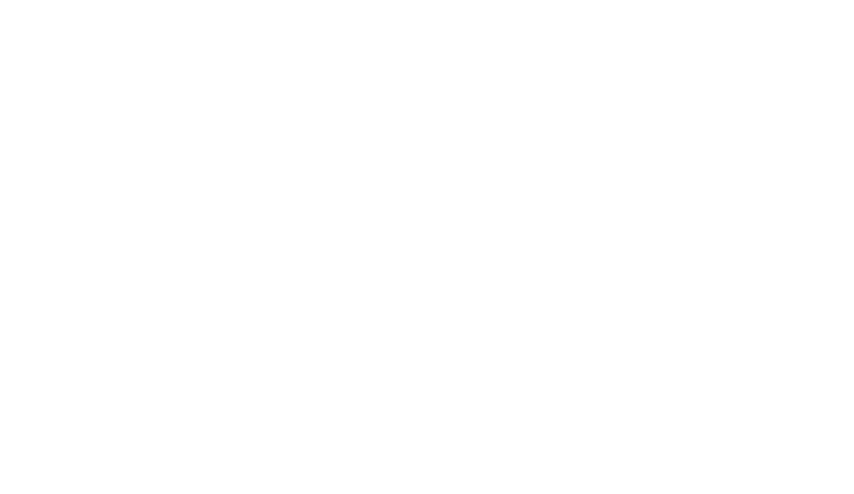 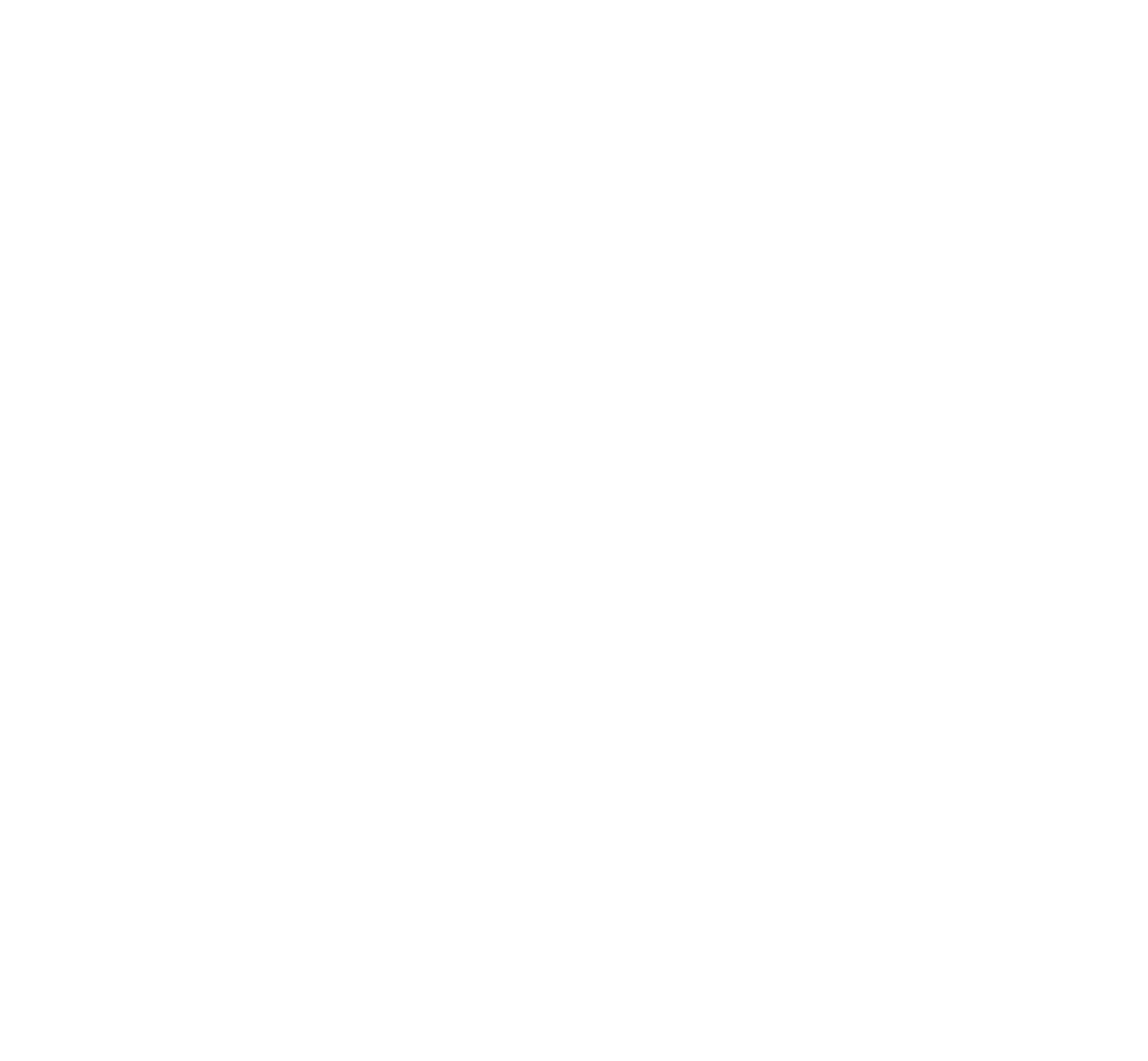